The world has so many beautiful places and our lives are usually not so long to discover everything. On the other side, if we want, we can see many nice places. One of them is Denmark. I will show you few pieces of my adventure in Denmark, especially Horsens. That’s a town, which is on the west coast.

I spent there three weeks, because I was attending the Summer school at VIA university. I had a possibility to meet many people, who could inspire me. 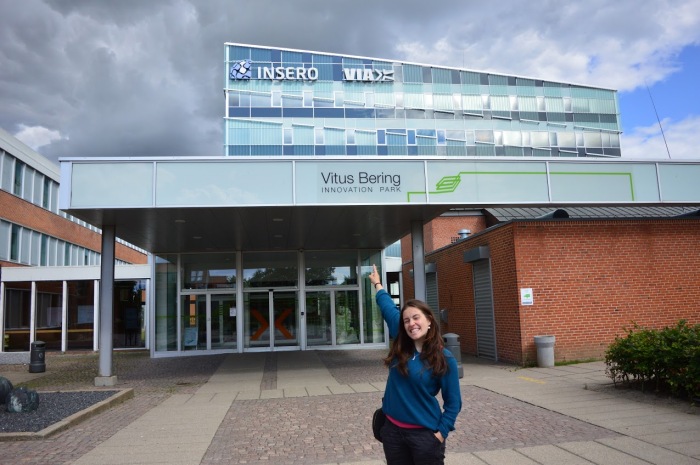 It was beginning of July, when I had seen Horsens for the first time. The first thought was ‘Oh, it will be my home for next three weeks.’ I know, that’s not such a long time, but it is still a half of my summer holidays. So really, for a girl, which just celebrated 18th birthday [ok, it was in December, but who cares,] it is just an adventure.

So, I started attend a school during my holidays. The school system in Denmark is built on different way, that Czech system. Actually, it is very similar to English one. Everything depends on presentations, discussion and own preparations and reading. If you do all of this, you would be probably a successful student.

The school offers you many possibilities to do. Same like England. If I compare it now, I mean Czech, English and Danish system, I’m really happy, I have an opportunity to discover other staff, than just one view of that. 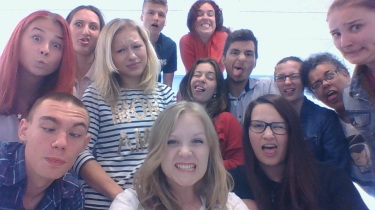 During my time in Horsens, I experienced many things. I understood, that pronunciation is a bit different than in English. I went to train station and I wanted to order a ticket. I told to the guy a name of station, where I would like to go. When I received a ticket, it was like:’ O shit, where is this town.’ It was on the other side of Denmark, where I wanted to go. So I came to the station again and I wrote it down to the paper. It was much easier. And I bought the right ticket. Lucky one. And believe me, I felt so embarrassing, but amazed. Now I started to understand to semiotics and I have to laugh myself, because it is the case like the world goes. 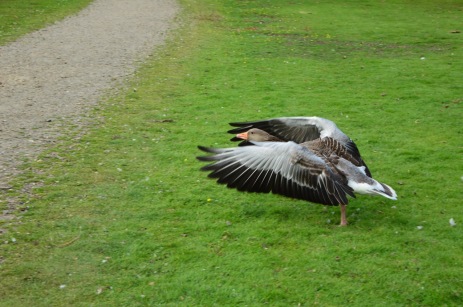 Furthermore, I took my bike from Czech. I took the older one, because I was telling myself. Oh, if anything would happen, I still have my own bike at home. I didn’t expect anything to happen. One day, I came to the ‘bike station’ and my bike was away. For many times, when I heard anything about Denmark, no one hadn’t tell me that is possible to steal anything. Denmark is known to be very friendly, non-stealing country. But I don’t know it from my own experience. Unfortunately. So, I went to the police station, where they asked me about my bike’s number. I was so surprise, because in Czech we don’t have anything like the number of bike. The second question was also a bit frustrated. Do you have a licence of bike? No, I don’t have anything like that in Denmark. They didn’t want to give me any proof of stealing my bike and even travelling documents weren’t enough. Than they gave me some paper, which was even useless, and I could go home. Or to college dormitory. For next time, I know, that I have to take every proof of everything I take with myself abroad. It was the second embarrassing moment. But I made it. Who do have any experience with Danish police? Me? Yeah. 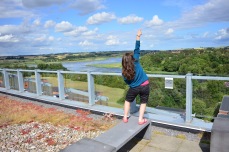 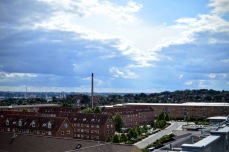 But on the other side, there were many good experience. I think 99% of my time in this country. We were riding bikes during night at school and we shot videos. I was dancing in the midnight in the hall at school and it was such an awesome moment. I presented my own presentation about many things I was interested in. I met many people, who had same interests like me. I was going 50kilometres to Veile and back to Horsens. I experienced Arhus, second biggest city in DK. 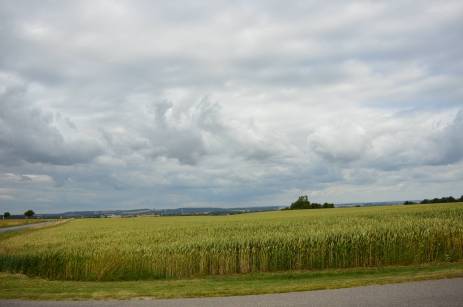 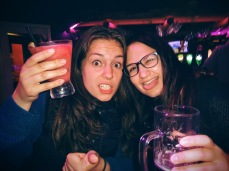 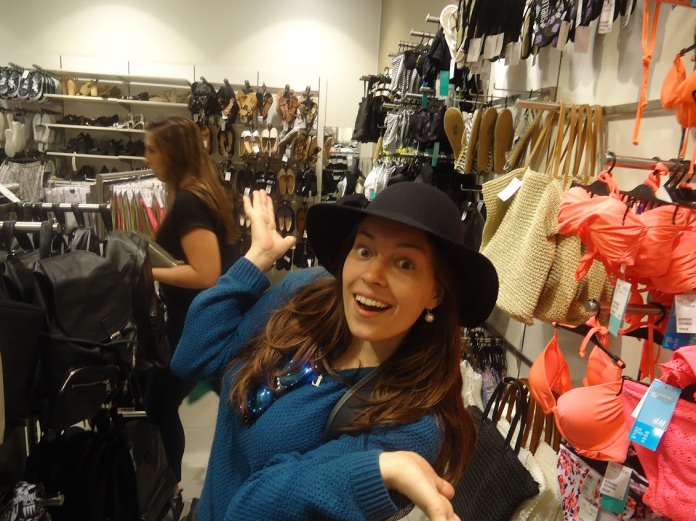 In Horsens is one project, where you pay few DKK and you can take anything you want. They would like to fight to wasting food. This food comes from the supermarket, where they marked them like ‘undesirable.’ So they take it from markets and put it there. It is suitable for students, but it’s not about that you will take so many and you won’t use it. Don’t do it. 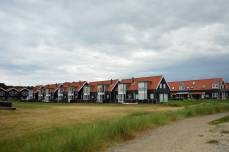 If we are speaking about nature, it is really such an awesome case of incredible part of our world. 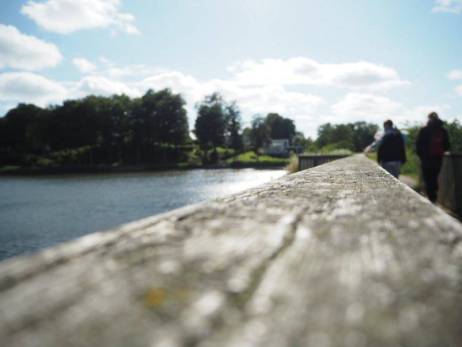 Last but not least, I would like to express my opinion about Denmark. It is such an awesome country. If you are not a person, which love warm and swimming in the sea [But it is also possible in DK, I will show you pictures], but u rather to wear jumpers, Denmark is suitable country to visit. You will see so many things, which you had never seen. You will understand people in better way. You will know, that alcohol is much expensive after midnight and that Danish people can’t drink. And you will realize, that if you ask anyone at the street for plaster, they will definitely help you. Thank you Denmark for my adventure which was much more than this article. 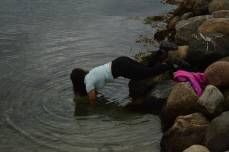 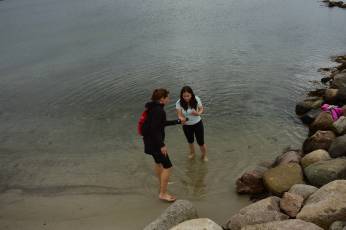 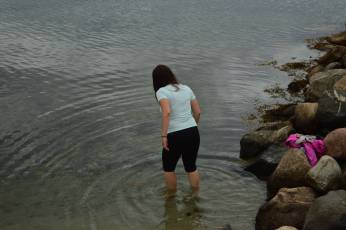 This is my ‘swimming’ in the sea. VERY comfortable water. 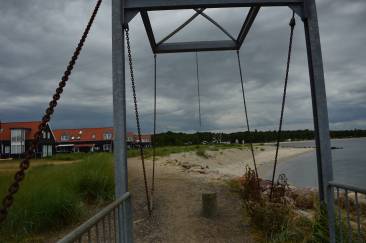 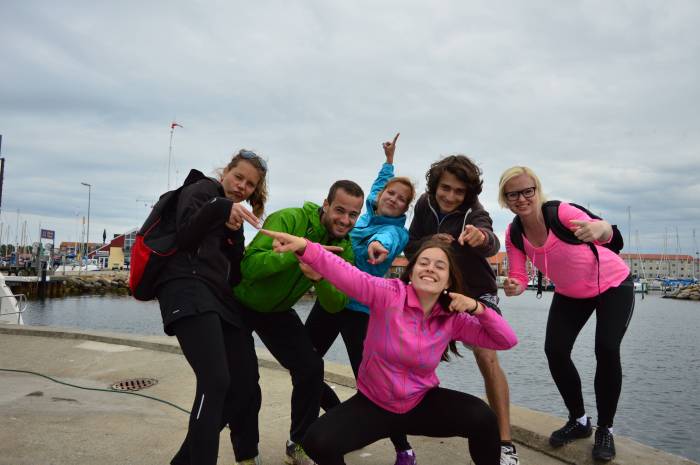 Student of Advertising, PR and media at Middlesex University in London View all posts by Anezka Aubrechtova

2 thoughts on “Be part of Horsens! Be part of Denmark!”